Skip Navigation
Home How Much Does A Car Depreciate After A Crash In Las Vegas?

How Much Does a Car Depreciate After a Crash in Las Vegas? 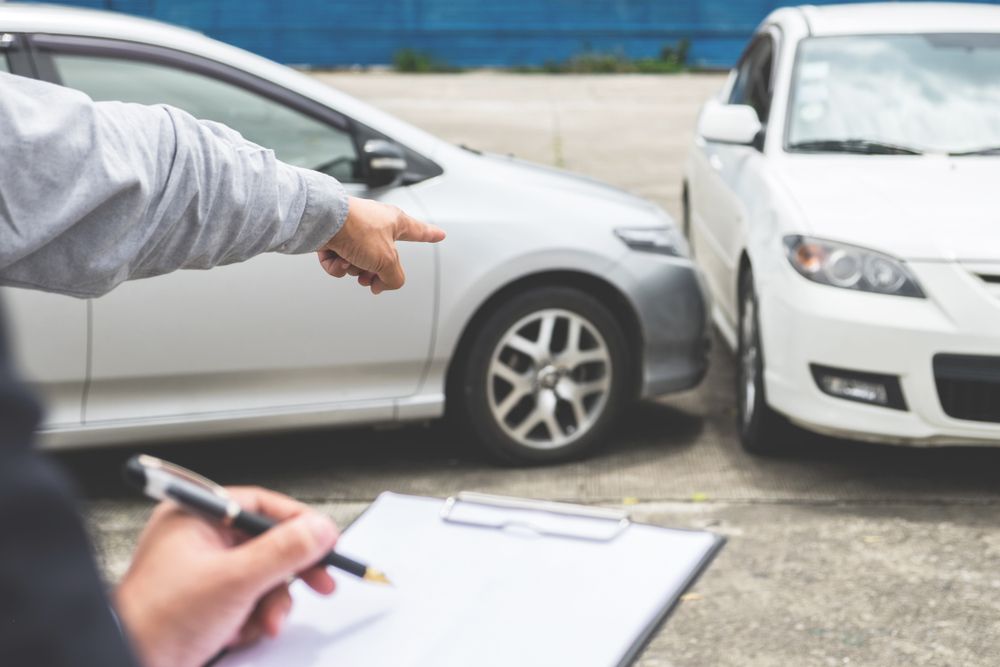 If your car is damaged in an accident, the collision will have a negative effect on the vehicle’s value, even after it has been repaired. It’s almost impossible to avoid some car value depreciation after an accident with vehicle damage. In Nevada, you may be able to recover the difference between your car’s value before and after an accident by filing a diminished value claim.

The fact that Nevada allows insurance claims for a crashed vehicle’s diminished value doesn’t mean the insurance company will automatically pay it. You’ll need to document the loss in value of your car as a result of the damage, which means understanding how much a car depreciates after an accident.

After a car accident in Las Vegas, the attorneys of Sam & Ash, LLP can help you with your diminished value claim, as well as with your claim for compensation if you were injured in the accident. Getting full compensation for the reduced value of your vehicle after a crash caused by another driver is What’s Right.

What Is ‘Diminished Value’ in a Car Accident?

If your car is damaged in an accident, its value drops. It may not run as well as it previously did and/or it may not look as good either.

If you try to sell your vehicle, it will sell for less than it would have if it had never been wrecked and repaired. Services like CARFAX track vehicle identification numbers (VINs) to report damage and repair work in a vehicle’s history and alert potential buyers to its diminished value.

The age of your car, the miles it has on it, and the popularity of the make and model are additional factors that will affect the depreciation of your vehicle. This makes calculating the loss after an accident hard to pinpoint — but not if you’re an insurance adjuster. Insurance companies know what they want to pay you.

Insurance companies use a formula known as “17c” to determine the diminished value of crashed vehicles. This calculation was first used in a Georgia class-action lawsuit in which the court allowed State Farm to use it to calculate the diminished value for a large number of claims at once. Because of the low value produced by the formula, most insurance companies have used the 17c calculation or a similar one since.

Formulas like 17c calculate the diminished value by immediately subtracting 10% from the NADA or Kelley Blue Book value of the car. If your car is worth $20,000, the maximum the insurance company wants to pay you is $18,000 (10% of $20,000 is $2,000). Then the insurer applies “damage modifier” and “mileage modifier” reductions.

For example, the damage modifier provides a range of multipliers to be applied to the maximum payout on your vehicle: 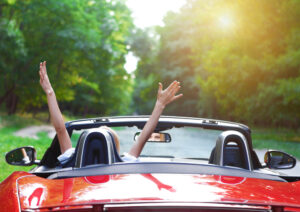 If this second method results in a value that is significantly better than what the insurance adjuster suggests, you need to speak to a knowledgeable Las Vegas car accident attorney. At Sam & Ash, our focus is standing up for your rights after a car accident.

You may file a diminished value insurance claim to recover compensation for the difference between your car’s worth before and after a car accident.

There are three types of diminished value claims:

Let Our Attorneys Help with Your Diminished Value Claim

Nevada’s “standards applicable to insurers under automobile policies” (NAC 686A.680) require that when an insurer elects to repair a vehicle, they must restore the damaged vehicle to its condition before the loss. This makes it easy for an insurance company to pay for repairs to your vehicle and then tell you they have met their obligation to you.

However, Nevada courts will typically agree that the right to be made whole is applicable to diminished value claims. These are claims filed by one driver against another driver who is at fault for the accident.

A car accident attorney from Sam & Ash, LLP in Las Vegas, can help you document the diminished value of your vehicle after a car accident. We will negotiate aggressively with the responsible insurer to make appropriate payments to you. If the insurer refuses to agree to a reasonable settlement, we can pursue a lawsuit on your behalf.

Contact us and talk with a knowledgeable lawyer now for free. We’re available 24 hours a day to help you find the best path forward. And there is never a fee unless we win money for you.

For more than 20 years, Sam Mirejovsky has been helping people who have been hurt due to negligence and wrongdoing. Bringing a client-centered approach to every case, Sam believes that getting the care you need and the justice you deserve is only achieved when you take the time to understand your client and their personal circumstances. This mindset has helped him change the landscape of personal injury law and recover millions of dollars for injured people and their families.