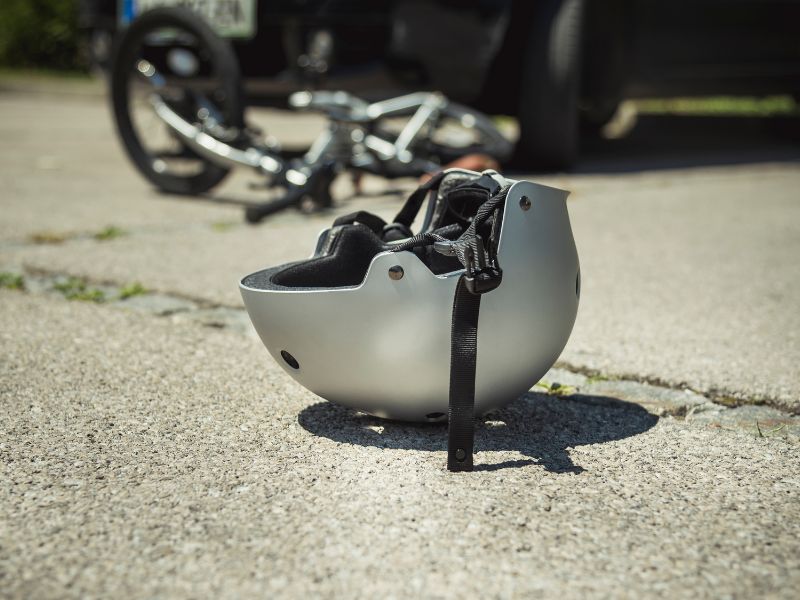 You deserve What’s Right. We can help you demand it.

Contact Sam & Ash Injury Law today to speak with a bicycle accident attorney in Orange County. The initial consultation is free. There is no risk in exploring your legal options. It will help you make well-informed decisions with your future in mind.

If you are injured in a bicycle accident in Orange County, you must act immediately to protect your well-being and your rights. If at all possible, you should:

If you were injured in a bicycle accident in Orange County, turn to the legal team that is dedicated to fighting for accident victims’ rights. Sam & Ash Injury Law believes you deserve What’s Right. Our Orange County bike accident attorneys will seek the maximum compensation for your injuries and accident-related losses. We will work tirelessly for the best possible outcome. Our hard work pays off in results for our clients – more than $400 million to date and counting.

According to the National Highway Traffic Safety Administration, 129 bicyclists and other cyclists were killed in accidents in California in a recent year, the second-highest number of fatalities in the country.

There are many reasons for the high rate of bicycle accidents in California:

According to a study published in the journal American Family Physician, the most common bike accident injuries are:

The study found that 22 to 47 percent of bicyclists suffered head injuries, which were responsible for more than 60 percent of bicycle-related deaths and the majority of long-term disabilities.

The most common causes of bicycle accidents in Orange County are:

What You Need To Know About California Bike Laws

Under California law, bicyclists have the same rights and responsibilities as other drivers, except in instances the law does not apply to bikes. Here are some laws that apply specifically to bicycles:

How Fault Is Determined in a Bicycle Accident in California

After a bike accident, investigators will consider the following types of evidence to determine a cause:

Using the evidence available, a bicycle accident attorney will seek to prove that another party acted negligently and is financially liable for the accident. Negligence means that the party failed to act reasonably to prevent others from coming to harm – for example, by driving irresponsibly, recklessly, or illegally and consequently causing an accident.

Compensation You Can Get After a Bicycle Accident

Depending on the specific facts of your case, you could be entitled to compensation for the following losses after a bicycle accident in Orange County:

If you have been hurt in a bicycle accident in Orange County and someone else was at fault, the attorneys at Sam & Ash Injury Law want to help you understand your legal options. You may be entitled to hold the motorist who hit you accountable. Contact our Orange County bike accident attorneys today for a free consultation. We only receive a legal fee if we win your case.